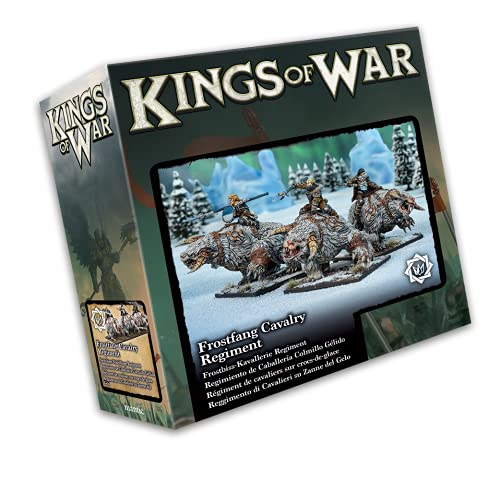 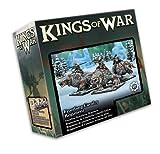 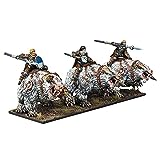 Mantic #ad - Contents: 3 resin Frost Fang Cavalry 3 50mm bases. Requires super glue. These beasts are an ancient, the frost fangs are heavy-set but hugely powerful. Known to the shattered clans as Direfangs, primeval ancestor of the Gur Panthers that the forces of Basilea employ in battle.
More information #ad
Where the panthers are sleek and graceful, they are savage killers, covered in a thick hide and dense white fur. Miniatures supplied unpainted and unassembled.
More information #ad 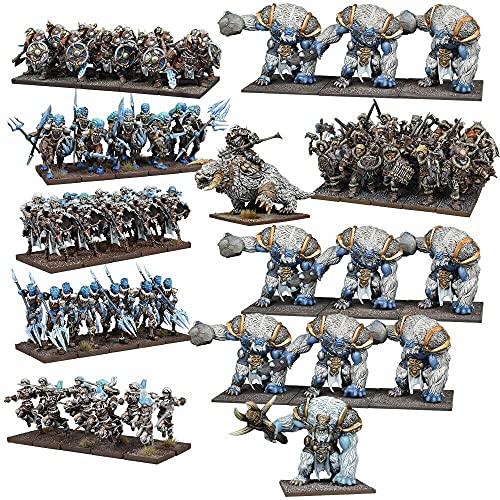 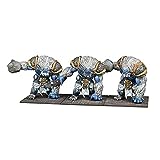 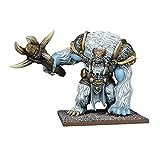 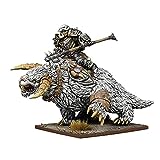 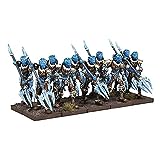 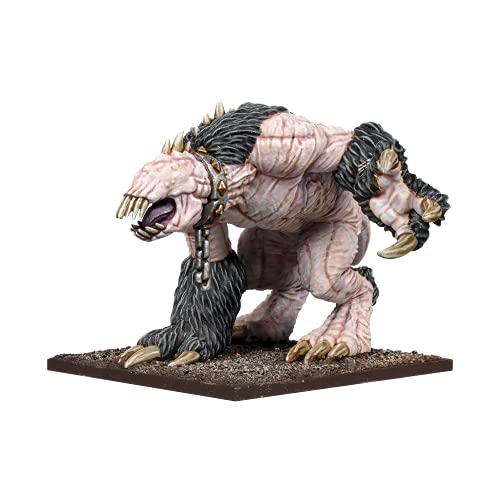 #adKings of War #ad - Models supplied unassembled and unpainted. Contains: 1 pvc cavern dweller unassmebled, 1x 50mm Square Base. Starving and half mad, it will then be goaded to battle where its voracious appetite is then unleashed upon the enemy.

Cavern dwellers are but one of the horrors found within the expansive northern ice caves. With the willing assistance of the cruel cave trolls, a clan may risk the dangers of capturing one of these ghastly beings to keep it chained up for years.
More information #ad
Requires super glue. They are blind but their remaining senses are highly tuned. They lurk motionless in the darkness, waiting for their prey to wander within their ensnaring reach. These creatures are able to slow their metabolisms and go years without food.
More information #ad 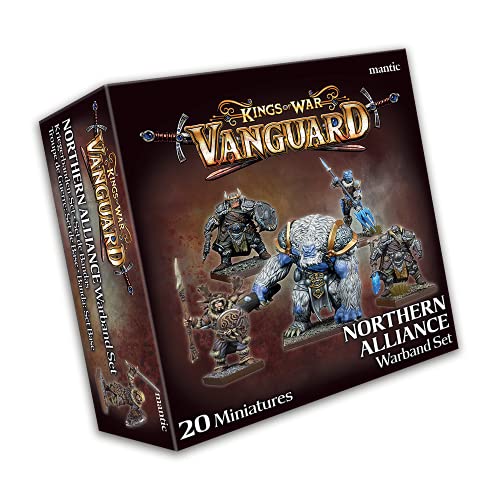 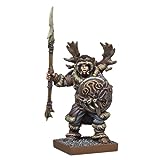 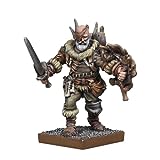 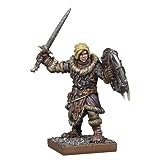 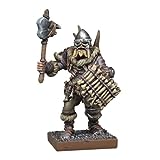 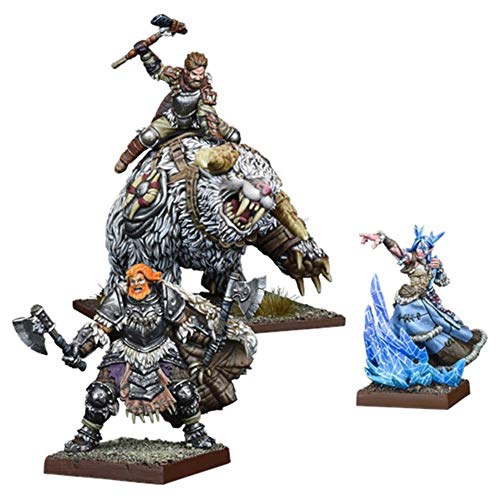 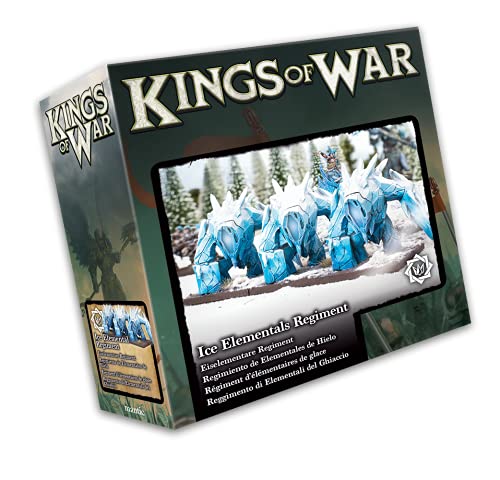 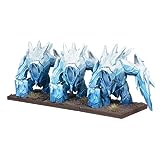 Mantic #ad - Products supplied unassembled and unpainted. Contents: 3 resin Ice Elementals plus 3 40mm bases. Requires super glue. Sustained by the magic of the Ice Kin or the clan magi, these magically transformed water elementals can subsequently be led to war in any environment.
More information #ad
These elementals are a rarity in pannithor, able to be summoned only in the frozen northern realms.
More information #ad